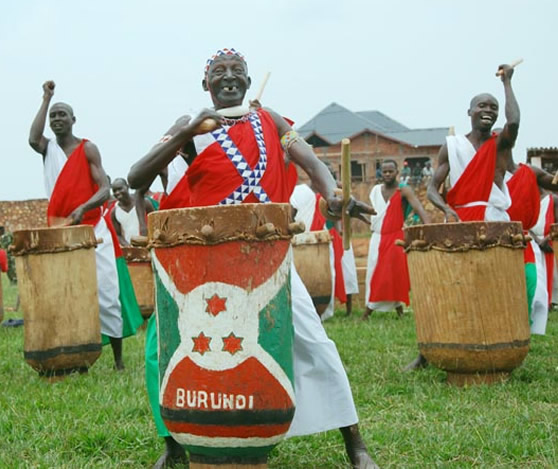 An indicative list is an inventory of the goods considered as a cultural heritage and/or naturalness of universal value which a State proposes for a registration on the List of the world heritage. The data […]

The NGO Reporters Without Borders (RSF) establishes the World Press Freedom Index from 2002. The methodology is based on questions that cover pluralism, media independence, environment and self-censorship, the legal framework, or transparency. The […]